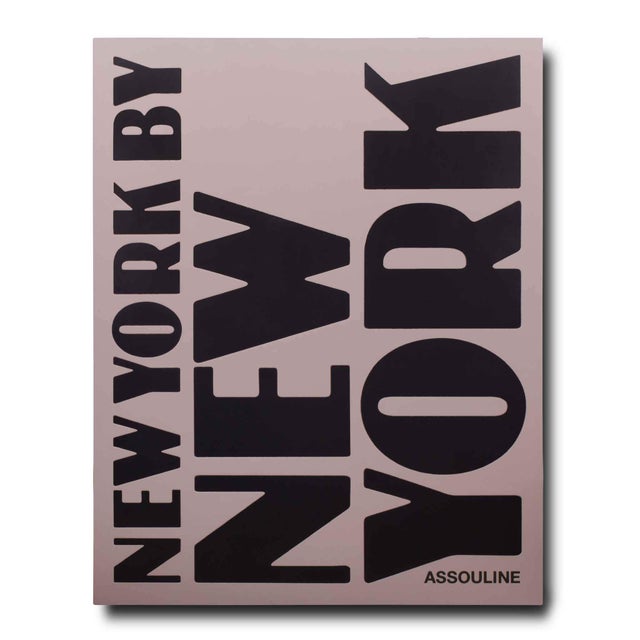 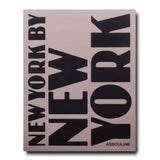 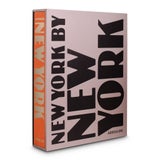 New York is a city whose DNA comes from all over the world, a fantastic and unique place belonging to America yet not completely American. Such a strong cultural personality deserves a book, and Martine Assouline introduces this grand new title as “a little tribute to the New York I love.” Travel through the most important periods of this great city and into all its boroughs, from Manhattan and Brooklyn to the Bronx and Queens to Staten Island with glimpses into its history and the development of its world- renown skyline. Discover stories from immigration in the early twentieth century to Prohibition in the 1920s to the youth revolution in the sixties. Remember the best moments in Broadway and the discos at Studio 54; dream with F. Scott Fitzgerald, Truman Capote, and Audrey Hepburn or Madonna and Jean- Michel Basquiat.This volume reveals New York through the expert eyes and iconic images of leading photographers from Edward Steichen to Peter Lindbergh, together with texts and quotes from top writers including E.B. White , Edith Wharton, Tom Wolfe and Jay Mcinerney. With a slipcase and typography created especially for the occasion, New York by New York provides ration and will be treasured by lovers of this great City for decades to come.