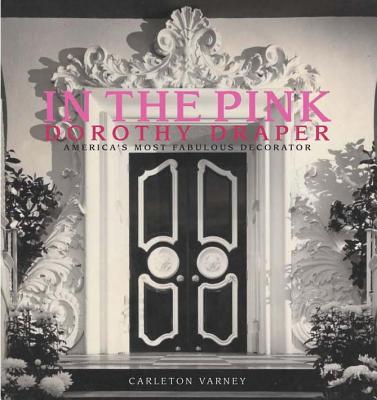 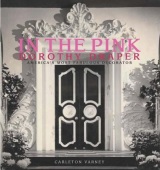 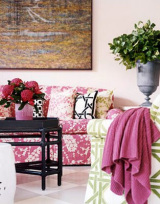 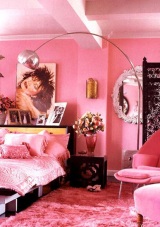 In the Pink - Dorothy Draper

Has there ever been an American decorator as famous as Dorothy Draper? Like Martha Stewart, Draper was a preacher and teacher whose how-to books and Good Housekeeping columns provided middle-class housewives with affordable ideas for making their homes more functional and comfortable. Thanks to her originality as a stylist and her daring as a businesswoman, she became one of the most respected career women in the United States. She shocked the design world in 1937 when she decorated the thirty-seven-story Hampshire House apartment hotel on Central Park South in New York City, delivering a project that became indicative of her signature touch - 'baroque fantasy'. In the Pink: Dorothy Draper, America's Most Fabulous Decorator , by Carleton Varney, lavishly illustrates for the first time Draper s most important projects. From the Greenbrier resort in West Virginia and Quitandinha in Brazil to her important fabrics for F. Schumacher & Co. and her automobile and airplane interiors of the 1950s.